An immunoglobulin test measures the level of certain immunoglobulins, or antibodies, in the blood. Antibodies are proteins made by the immune system to fight antigens, such as bacteria, viruses, and toxins.

The body makes different immunoglobulins to combat different antigens. For example, the antibody for chickenpox isn’t the same as the antibody for mononucleosis. Sometimes, the body may even mistakenly make antibodies against itself, treating healthy organs and tissues like foreign invaders. This is called an autoimmune disease.

The five subclasses of antibodies are:

IgA, IgG, and IgM are often measured together. That way, they can give doctors important information about immune system functioning, especially relating to infection or autoimmune disease. 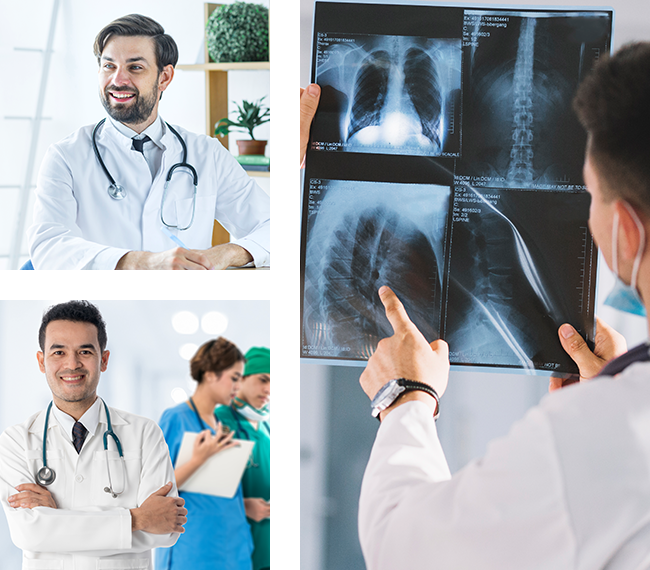 Once an antibody is produced against a specific antigen, the next time that antigen enters the body, the immune system “remembers” its response and produces more of the same antibodies. In that way, checking for the presence of specific immunoglobulins in the blood can be helpful in diagnosing or ruling out infections or certain other illnesses.

Doctors also rely on the immunoglobulin test as one of the tools to help diagnose immunodeficiencies (when the immune system isn’t working properly). A person can be born with an immunodeficiency or acquire it through infection, disease, malnutrition, burns, or as a side effect of medicines. Doctors may suspect an immunodeficiency in a child who experiences frequent or unusual infections.

Immunoglobulin levels are also used as part of an evaluation for autoimmune conditions such as juvenile idiopathic arthritis, lupus, and celiac disease.

Your doctor will tell you if any special preparations are required before this test. On the day of the test, it may help to have your child wear a T-shirt or short-sleeved shirt to allow easier access for the technician who will be drawing the blood.

A health professional will usually draw the blood from a vein. For an infant, the blood may be obtained by puncturing the heel with a small needle (lancet). If the blood is being drawn from a vein, the skin surface is cleaned with antiseptic, and an elastic band (tourniquet) is placed around the upper arm to apply pressure and cause the veins to swell with blood. A needle is inserted into a vein (usually in the arm inside of the elbow or on the back of the hand) and blood is withdrawn and collected in a vial or syringe.

After the procedure, the elastic band is removed. Once the blood has been collected, the needle is removed and the area is covered with cotton or a bandage to stop the bleeding. Collecting blood for this test will only take a few minutes.

Either method (heel or vein withdrawal) of collecting a sample of blood is only temporarily uncomfortable and can feel like a quick pinprick. Afterward, there may be some mild bruising, which should go away in a day or so.

The blood sample will be processed by a machine. The results are commonly available within a few days. If results suggest any abnormality, the doctor will likely perform further tests.

The immunoglobulin test is considered a safe procedure. However, as with many medical tests, some problems can occur with having blood drawn, like:

Having a blood test is relatively painless. Still, many children are afraid of needles. Explaining the test in terms your child can understand might help ease some of the fear.

Allow your child to ask the technician any questions he or she might have. Tell your child to try to relax during the procedure, as tense muscles can make it harder and more painful to draw blood. It also may help for your child to look away when the needle is being inserted into the skin.

If You Have Questions

If you have questions about the immunoglobulin test, speak with your doctor. You also can talk to the technician before the procedure. 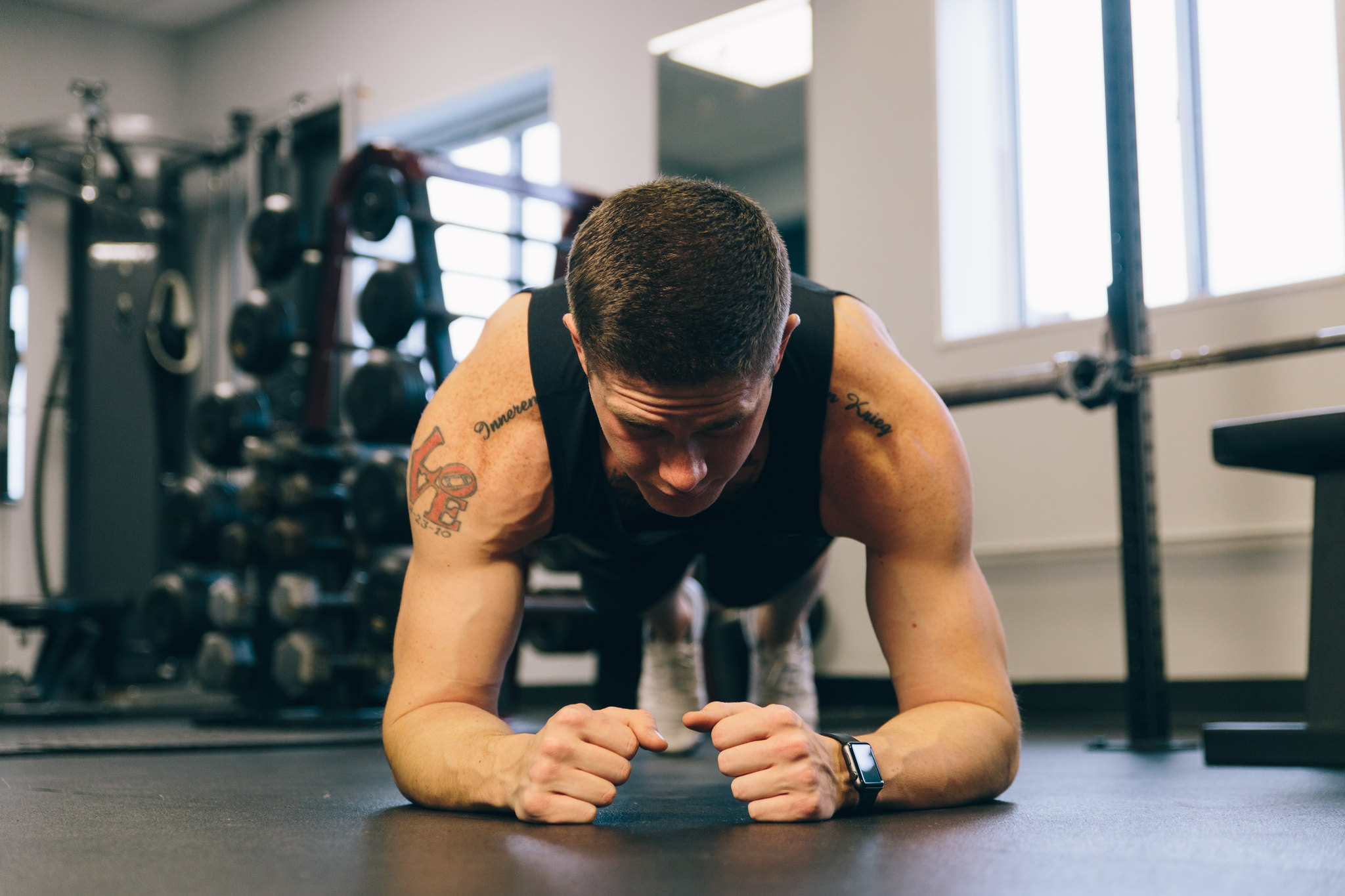 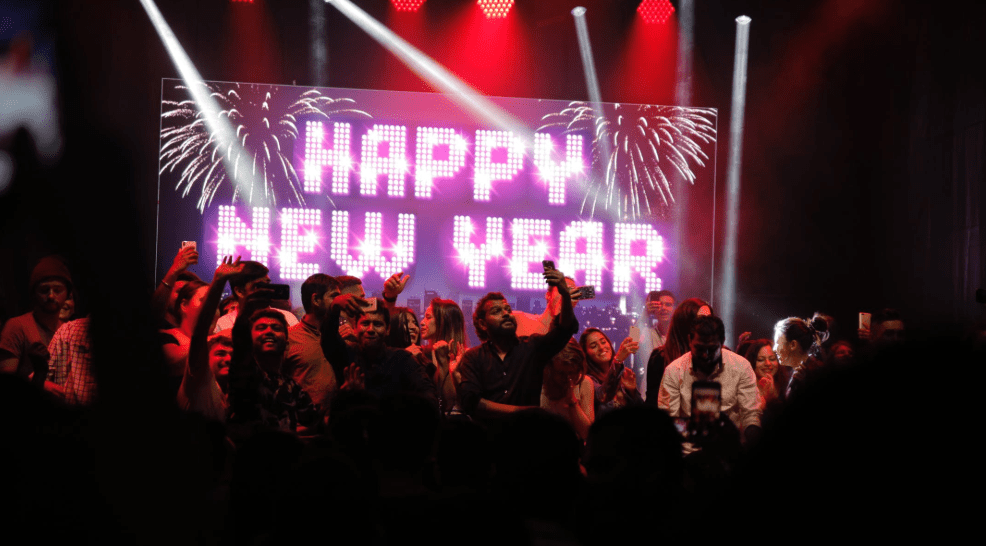 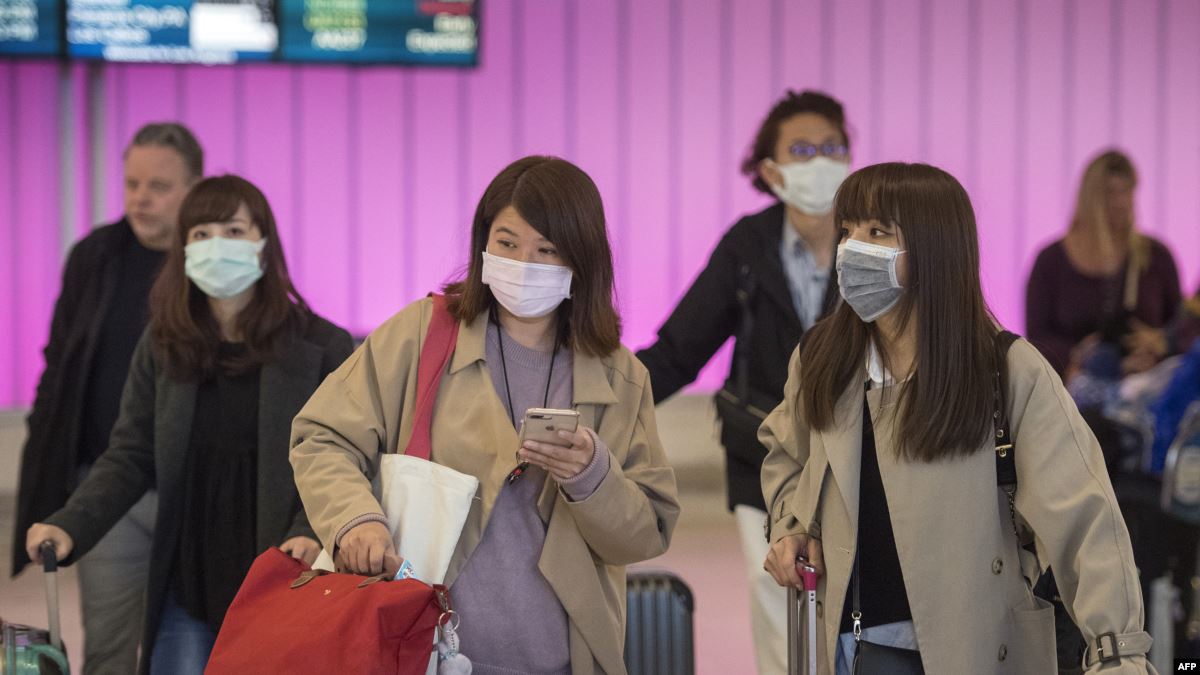