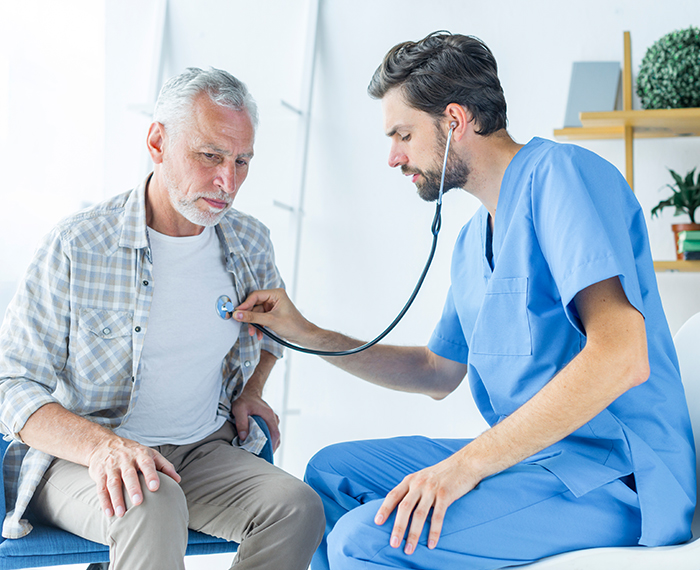 Among the many methods for closing wounds of the skin, stitching, or suturing, is the most common form of repairing a wound. Other methods include surgical staples, skin closure tapes, and adhesives.Removing stitches or other skin-closure devices is a procedure that many people dread. Understanding the various skin-closure procedures and knowing how they are put in and what to expect when they are removed can help overcome much of this anxiety.

Stitches (also called sutures) are used to close cuts and wounds in skin. They can be used in nearly every part of the body, internally and externally. Doctors literally “sew” the skin together with individual sutures and tie a secure knot. Stitches then allow the skin to heal naturally when it otherwise may not come together. Stitches are used to close a variety of wound types. Accidental cuts or lacerations are often closed with stitches. Also, surgeons use stitches during operations to tie ends of bleeding blood vessels and to close surgical incisions.

Sutures are divided into two general categories, namely, absorbable and nonabsorbable. Absorbable sutures rapidly break down in the tissues and lose their strength within 60 days. This type of suture does not have to be removed. These are used to close skin and for other internal uses where a permanent stitch is not needed. Nonabsorbable sutures, on the other hand, maintain their strength for longer than 60 days. These sutures are used to close skin, external wounds, or to repair blood vessels, for example. They may require removal depending on where they are used, such as once a skin wound has healed.

The general technique of placing stitches is simple. The “thread” or suture that is used is attached to a needle.

Surgical staples are useful for closing many types of wounds. Staples have the advantage of being quicker and may cause fewer infections than stitches. Disadvantages of staples are permanent scars if used inappropriately and imperfect aligning of the wound edges, which can lead to improper healing. Staples are used on scalplacerations and commonly used to close surgical wounds.

Adhesive agents can be used to close a wound. This material is applied to the edges of the wound somewhat like glue and should keep the edges of the wound together until healing occurs. Adhesive glue is the newest method of wound repair and is becoming a popular alternative to stitches, especially for children. The adhesive simply falls off or wears away after about 5-7 days.

How to Prepare for Removing Stitches (Sutures)

Different parts of the body require suture removal at varying times. Common periods of time for removal are as follows, but times vary according to the health care professionals that perform the procedure:

The wound is cleaned with an antiseptic to remove encrusted blood and loosened scar tissue. Sterile forceps (tongs or pincers) are used to pick up the knot of each suture, and then surgical scissors or a small knife blade is used to cut the suture. Forceps are used to remove the loosened suture and pull the thread from the skin. These relatively painless steps are continued until the sutures have all been removed. You may feel a tug or slight pull as a stitch is removed. The wound is cleansed again. Adhesive strips are often placed over the wound to allow the wound to continue strengthening.

Staple removal is a simple procedure and is similar to suture removal. Doctors use a special instrument called a staple remover. After cleansing the wound, the doctor will gently back out each staple with the remover. The doctor applies pressure to the handle, which bends the staple, causing it to straighten the ends of the staple so that it can easily be removed from the skin. The staple backs out of the skin the very same direction in which it was placed. People may feel a pinch or slight pull. The process is repeated until all staples are removed. The wound is cleansed a second time, and adhesive strips are applied. This is also a relatively painless procedure.

Wound care after suture removal is just as important as it was prior to removal of the stitches. Take good care of the wound so it will heal and not scar.

When to Call a Doctor after Suture Removal

Call a doctor if you have any of these signs and symptoms after stitches (sutures) have been removed, redness, increasing pain, swelling, fever, red streaks progressing away from the sutured site, material (pus) coming from out of the wound, if the wound reopens, and bleeding.

When to Call a Doctor after Suture Removal

Call a doctor if you have any of these signs and symptoms after stitches (sutures) have been removed, redness, increasing pain, swelling, fever, red streaks progressing away from the sutured site, material (pus) coming from out of the wound, if the wound reopens, and bleeding.

Wound infection: If signs of infection begin, such as redness, increasing pain, swelling, and fever, contact a doctor immediately.

Wound reopening: If sutures are removed too early, or if excessive force is applied to the wound area, the wound can reopen. The doctor may restitch the wound or allow the wound to close by itself naturally to lessen the chances of infection.

Excessive scarring: All wounds will form a scar, and it will take months for a scar to completely contract and remodel to its permanent form. However, scarring may be excessive when sutures are not removed promptly or left in place for a prolonged period of time. This may result in a scar with the appearance of a “railroad track.”

Keloid formation: A keloid is a large, firm mass of scarlike tissue. This scarring extends beyond the original wound and tends to be darker than the normal skin. Keloids are common in wounds over the ears, waist, arms, elbows, shoulders, and especially the chest. Keloids occur when the body overreacts when forming a scar. They are common in African Americans and in anyone with a history of producing keloids. People with a tendency to form keloids should be closely monitored by the doctor. Injection of anti-inflammatory agents may decrease keloid formation. Also, large keloids can be removed, and a graft c

Hypertrophic scars: Bulky scars can remain within the boundaries of the original wound. These occur mostly around joints. Hypertrophic scars tend to develop a peak size and then get smaller over months to years. Keloids, on the other hand, rarely go away. For people with hypertrophic scars, a firm pressure dressing may aid in preventing them from forming.