Ear infections are one of the most common complications of ear irrigations.

Perforated eardrums are another potential complication of ear irrigation. In some cases, ear irrigation will press against the wax and make it more compacted. This makes it harder to remove and may put more pressure on the eardrum, increasing risk of perforation. In some cases, fluid becomes trapped in the ear canal and causes an increase in pressure that can rupture the eardrum. 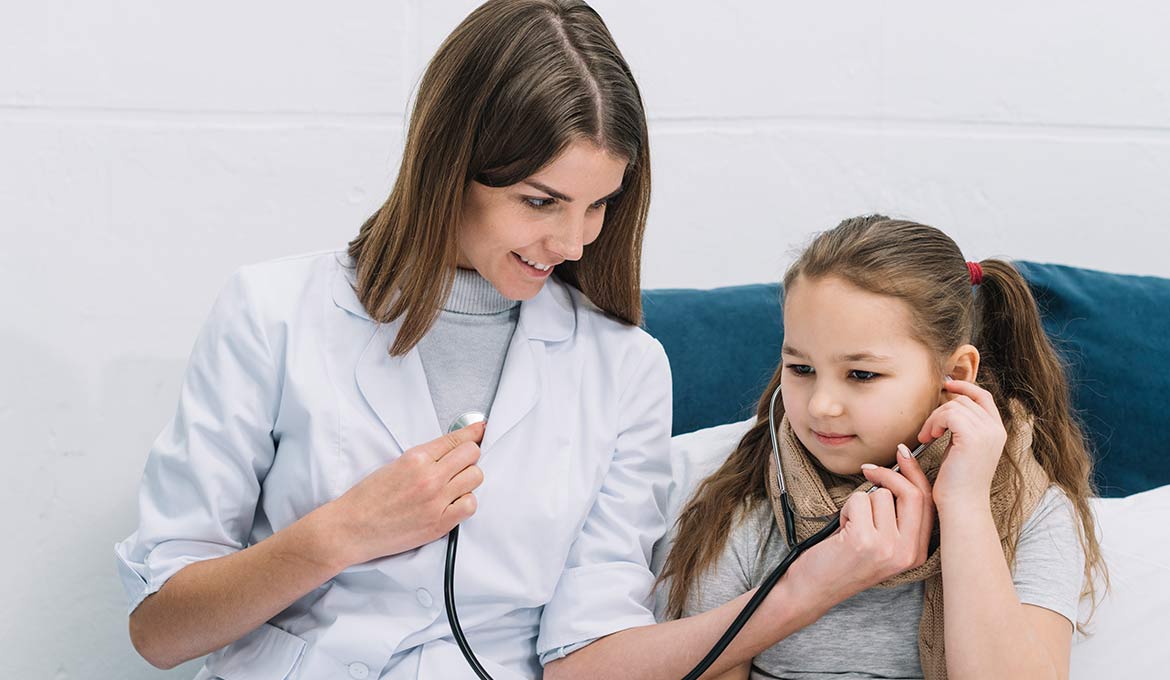 In rare cases, additional complications can occur. These include:

Since earwax buildup can be harmful over time or be the result of other health conditions, see your doctor if your symptoms aren’t improving after at-home care. They may want to try other methods or send you to an ear specialist. Those who use hearing aids are especially prone to having earwax buildup. Additionally, cotton-tipped swabs should not be inserted into the ear canal, as these are known to push wax against the eardrum and ear canal.

Many people experience a number of side effects from ear irrigation. These side effects are not typically as serious as the complications discussed above, but they can be uncomfortable.

Common side effects of ear irrigation include: