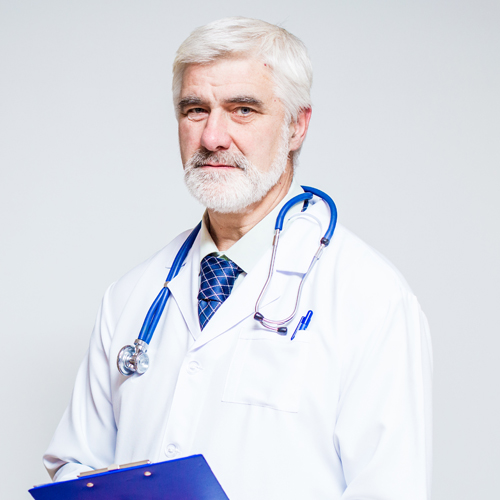 Skin is the largest organ of the human body. It is soft to allow movement, but tough enough to resist breaking or tearing. It varies in texture and thickness from one part of the body to the next. It consists of two main layers – the epidermis and the dermis.

The epidermis refers to the surface layer and is made of several sheets of skin cells. The dermis lies underneath and consists of elastic fibres (elastin), for suppleness, and protein fibres (collagen) for strength. Sebaceous glands, hair follicles, nerves and blood vessels are found in the dermis.

The two broad categories of skin wounds include abrasions and incised wounds.

An abrasion means that the surface layers of the skin (epidermis) has been broken. Thin-skinned bony areas (like knees, ankles and elbows) are more prone to abrasions than thicker, more padded areas. The scraped skin of an abrasion can contain particles of dirt.

Incised wounds are caused by sharp objects, such as knives or shards of glass, slicing into the skin. Depending on the injury, underlying blood vessels can be punctured, leading to significant blood loss. A severed artery is a medical emergency, because the muscular action of this blood vessel will pump the entire blood supply out of the wound in just a few minutes.

Some wounds are more likely to encourage the growth of tetanus bacteria than others, unless the person is immunised against tetanus. If it is more than five years since your last dose, you may need a booster. You should see your doctor without delay. 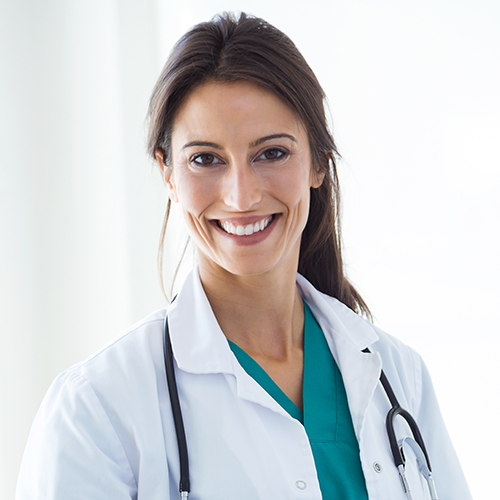 The body begins repairing a wound immediately and the process may continue for days, weeks, months or even years, depending on the injury.

The basic stages of healing include:

Treatment for cuts and abrasions

Some wounds are too large for the body to seal without help. Your doctor will decide whether or not a wound requires stitching or gluing.

General suggestions to take care of a stitched wound include:

Traumatised skin heals at different rates, depending on individual and environmental factors, which include:

Where to get help

In an emergency, always call 000 for an ambulance.