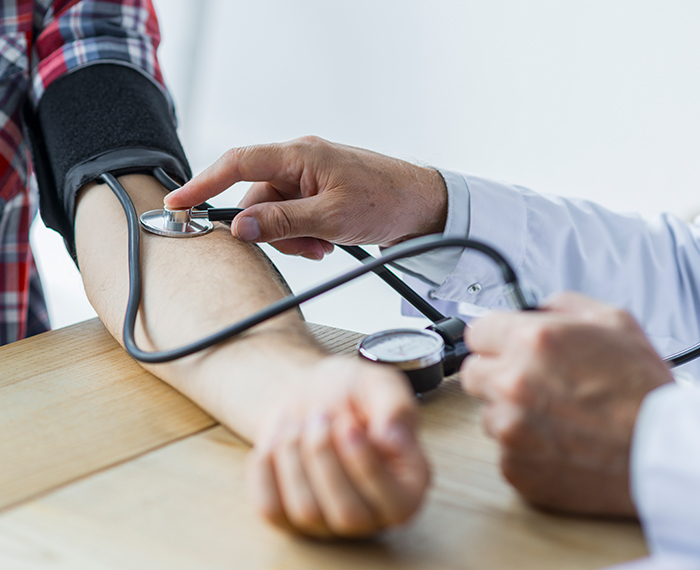 There are times when the ears can become clogged due to factors both outside and inside the ear. Clogged ears can affect hearing and balance and cause pain and discomfort.

Clogged ears can happen to almost anyone. Children are the most likely to have clogged ears, especially during a cold or sinus infection. People are most likely to experience a clogged feeling in their ears from:

Earwax forms a barrier between the opening of the ear and the sensitive apparatus of the inner ear.

Earwax blocks foreign objects from entering the ear. The glands responsible for creating earwax sometimes create too much. This buildup can cause the wax to become hard.

The wax builds up and eventually blocks the entire tube.

Some signs of earwax buildup include:

The following are some natural solutions people can use to soften the earwax, and allow it to exit the ear safely. These are often added to the ear in the form of drops:

There are commercial drops specifically made for removing excessive earwax. Debrox is one over-the-counter (OTC) ear drop available online that can help remove excessive earwax buildup.

Ear irrigation is another method that people can try at home. It is important to note that this should not be done at home on anyone who has had surgery or an injury to their ear.

It is also essential that people follow all instructions found on the OTC kit sold for ear irrigation. 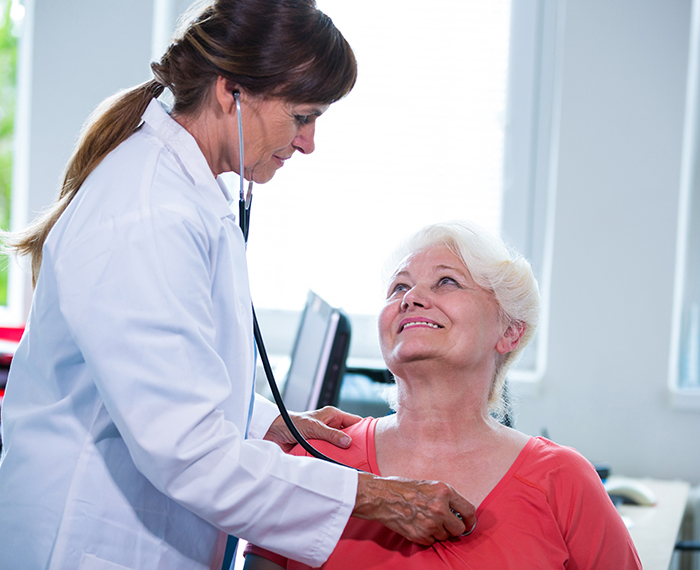 People should never use cotton swabs to clean their ears. Cotton swabs can cause blockages by pushing earwax deeper into the ear.

People should also not attempt to dig the earwax out as this can cause damage.

Another method is known as candling, but this is not recommended by science.

For this procedure, people insert a lit, cone-shaped, hollow candle into their ear.

During candling, the heat is supposed to cause a vacuum effect and allow the earwax to stick to the candle as it is pulled out.

This method does not work, however. People are likely to burn their ear, cause a perforation, or an ear canal obstruction.

Anyone experiencing clogged ears should never try this method.

Natural remedies for allergies and infections

If someone experiences a blocked ear due to an allergy or infection, they will also likely experience one or more of the following symptoms:

In these instances, a person should try to unclog their ear as soon as possible. A person can develop an ear infection when their ear is blocked, which would then require further treatment. The following are some at home methods to help:

Steam can help unclog an ear when the cause is an infection or allergies. This is because the sinuses connect directly back to the ears.

A person can alternatively take a hot shower, as it creates stream and has a similar effect.

Many oils reportedly have antibiotic, antiseptic, or anti-inflammatory properties. There is an increasing number of studies being conducted to test essential oils.

Some essential oils that are recommended to either help clear mucus, reduce inflammation, or treat infections include:

These can often be inhaled as steam or placed near the nose so that the vapors are breathed in.

3. Use a warm compress

A warm compress can be applied to drain the nasal passages of mucus and reduce the amount in the ears.

Applying a warm compress is simply done, as follows:

A saltwater gargle can aid in reducing mucus in both the nose and the ears. It is also an easy remedy.

To use a saltwater gargle, a person needs to add a little salt to some water and mix them together. Once mixed, they should gargle the salt water for a few seconds then spit it out.

People can try the following in cases of blockage caused by high altitude:

When to see a doctor

People should see a doctor for clogged ears if home remedies fail or if blocked ears are accompanied by any of the following additional symptoms:

The clogged feeling may be a result of an acoustic neuroma in some cases. This is a benign growth that can put pressure on and eventually close the tubes in the ear. A doctor will likely need to remove the growth through surgery if this is the source of the clog.

Clogged ears are almost never serious but can be irritating and uncomfortable. Most people can relieve their clogged ears using home remedies.

People should never try to use a scraping object or a cotton swab to remove a clog as these can be quite dangerous.

If someone with a clogged ear does not get relief from home remedies or OTC medications, their doctor should be able to treat the clogged ear for them effectively.