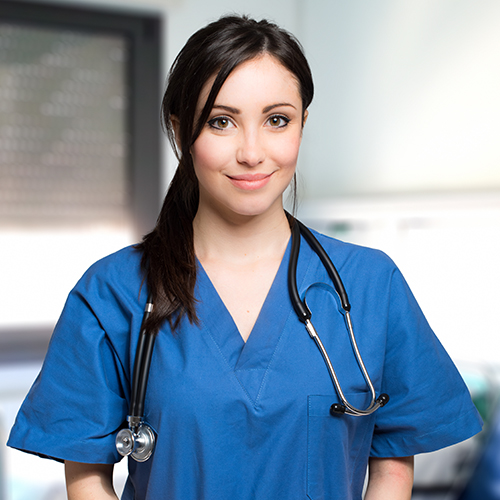 Vomiting is an uncontrollable reflex that expels the contents of the stomach through the mouth. It’s also called “being sick” or “throwing up.” Nausea is a term that describes the feeling that you might vomit, but aren’t actually vomiting.

Both nausea and vomiting are very common symptoms and can be caused by a wide range of factors. They occur in both children and adults, although they’re probably most common in pregnant women and people undergoing cancer treatments.

What causes nausea and vomiting?

Nausea and vomiting may occur together or separately. They can be caused by a number of physical and psychological conditions.

The most common causes of nausea are intense pain — usually from an injury or illness — and the first trimester of pregnancy. There are also a number of other relatively common causes, including:

If you have gallstones, you’re also likely to feel nauseated.

You may find that certain smells bring on the feeling of nausea. This is a very common symptom during the first trimester of pregnancy, although it can also occur in people who aren’t pregnant. Pregnancy-induced nausea usually goes away by the second or third trimester.

The most common causes of vomiting in children are viral infections and food poisoning. However, vomiting can also be caused by:

In very young infants, blocked intestines can also cause persistent vomiting. The intestines may become blocked by abnormal muscular thickening, hernia, gallstones, or tumors. This is uncommon, but should be investigated if unexplained vomiting occurs in an infant.

Most adults rarely vomit. When it does occur, a bacterial or viral infection or a type of food poisoning usually causes vomiting. In some cases, vomiting can also be the result of other illnesses, especially if they lead to a headacheor high fever.

Chronic, or long-term, stomach conditions can often cause nausea and vomiting. These conditions can come along with other symptoms, such as diarrhea, constipation, and stomach pain. These chronic conditions include food intolerances, such as celiac disease and dairy protein and lactose intolerance.

Irritable bowel syndrome (IBS) is a common stomach condition that causes bloating, nausea, vomiting, heartburn, fatigue, and cramping. It occurs when parts of the gut become overactive. Doctors usually diagnose IBS by identifying symptoms and ruling out other stomach and bowel conditions.

Doctors usually diagnose Crohn’s disease using a colonoscopy, a procedure that uses a small camera to explore the colon. Sometimes they also need a stool sample to help diagnose the condition.

Certain lifestyle choices can increase your chance of experiencing nausea and vomiting.

Consuming a large amount of alcohol can cause damage to the lining of the gut. Alcohol can also react with stomach acid. Both of these will cause nausea and vomiting. In some cases, excessive alcohol consumption can also cause bleeding in the digestive tract.

An eating disorder is when a person adjusts their eating habits and behaviors based on an unhealthy body image. It can cause nausea and vomiting.

Bulimia is an eating disorder in which a person induces vomiting deliberately to purge the stomach of any consumed food. People with anorexia may also feel nausea due to starvation and excess stomach acid.

Though rare, vomiting can sometimes occur as a symptom of a more serious condition, including:

Seek medical care if you have nausea or are vomiting for more than a week. Most cases of vomiting clear up within 6 to 24 hours after the first episode.

Seek emergency care for any child under 6 years old who:

Seek emergency care for children over 6 years old if:

Seek emergency medical care if you have any of the following symptoms:

You can use a number of methods to relieve nausea and vomiting, including home remedies and medications.

To treat nausea at home:

Before prescribing medication, you doctor will ask you questions about when the nausea and vomiting began and when it’s at its worst. They may also ask you about your eating habits and whether anything makes the vomiting and nausea better or worse.

How can nausea and vomiting be prevented?

You can avoid nausea by eating smaller meals throughout the day, eating slowly, and resting after eating. Some people find that avoiding certain food groups and spicy foods prevents nausea.

If you start to feel nauseated, eat plain crackers before getting up and try to consume a high-protein food, such as cheese, lean meat, or nuts, before you go to sleep.

If you’re vomiting, try to drink small amounts of a sugary liquid, such as a soda or fruit juice. Drinking ginger ale or eating ginger can help settle your stomach. Avoid acidic juices, such as orange juice. They may upset your stomach further.

Over-the-counter medications, such as

Over-the-counter medications, such as meclizine (Bonine) and dimenhydrinate (Dramamine), can lessen the effects of motion sickness. Limit snacks during car rides and look straight out of a front window if you’re prone to motion sickness.